I’m not sure what’s going on at Lufthansa, but someone needs to talk to their food administrators who manage in-flight food. This “breakfast” tasted like candy, for obvious reasons. Come on Lufthansa, it’s 2018, ever heard of “healthy living”? I know this crap is cheap to produce, but maybe “cheap” is not a word you want to associate with your company. 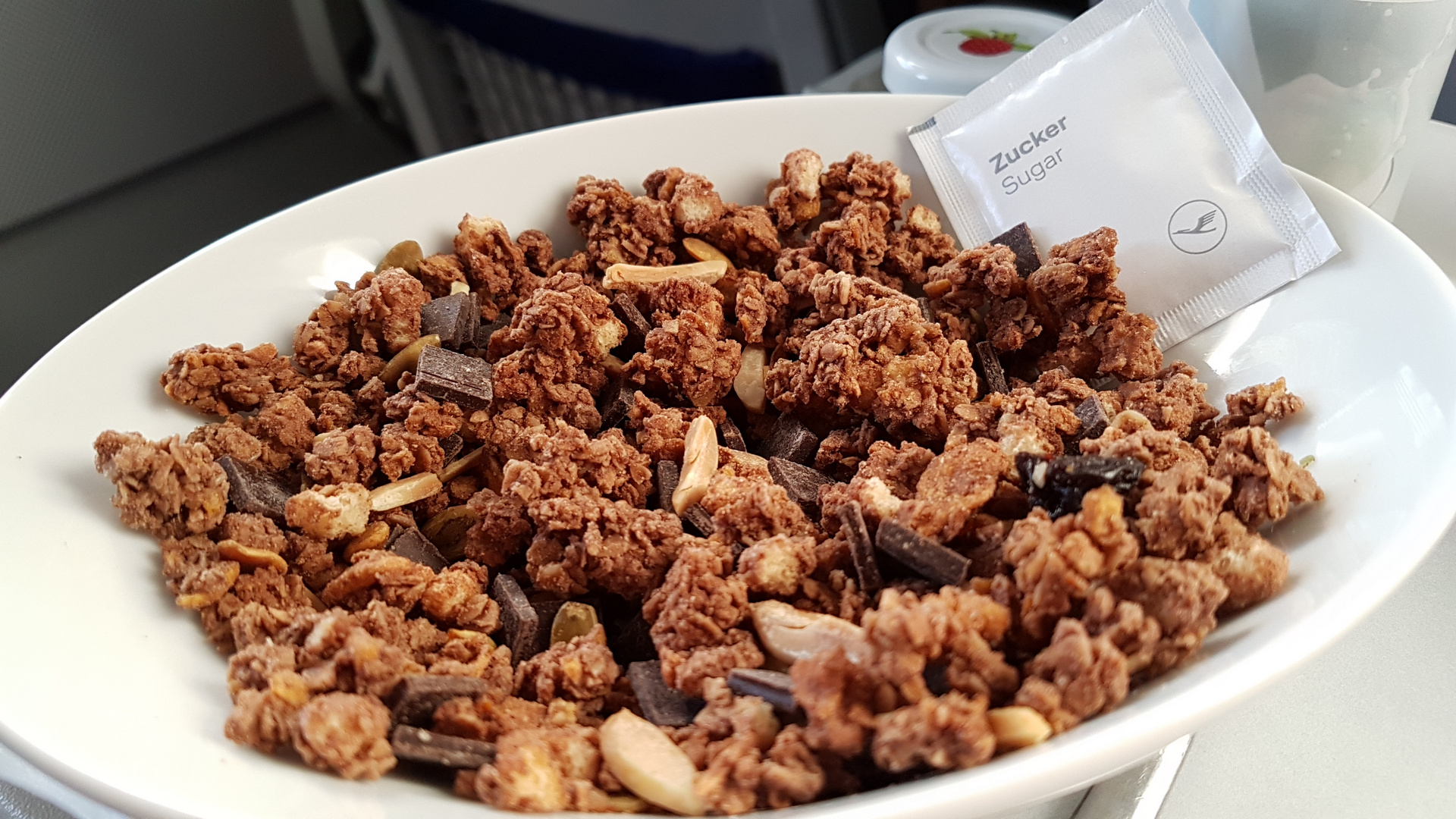 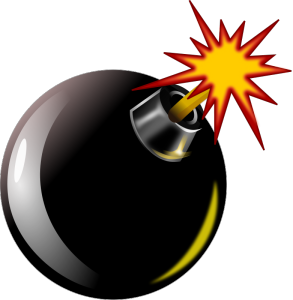 When the working day is formally approaching its final minutes, and the necessary Five Finger Death Punch supporting coding music has turned into the somewhat gentler tunes of Baptism by Fire by AC/DC (“Rock or Bust”), you suddenly realise …

… it’s been exactly 24 months since I last had nicotine 🙂

Something for McDonald’s, Burger King, Wendy’s, Max, and others to think about. Polarbröd makes for excellent hamburger buns 🙂 Add some cheese and tomatoes and you’re good to go. Fresh strawberries makes for a nice dessert! 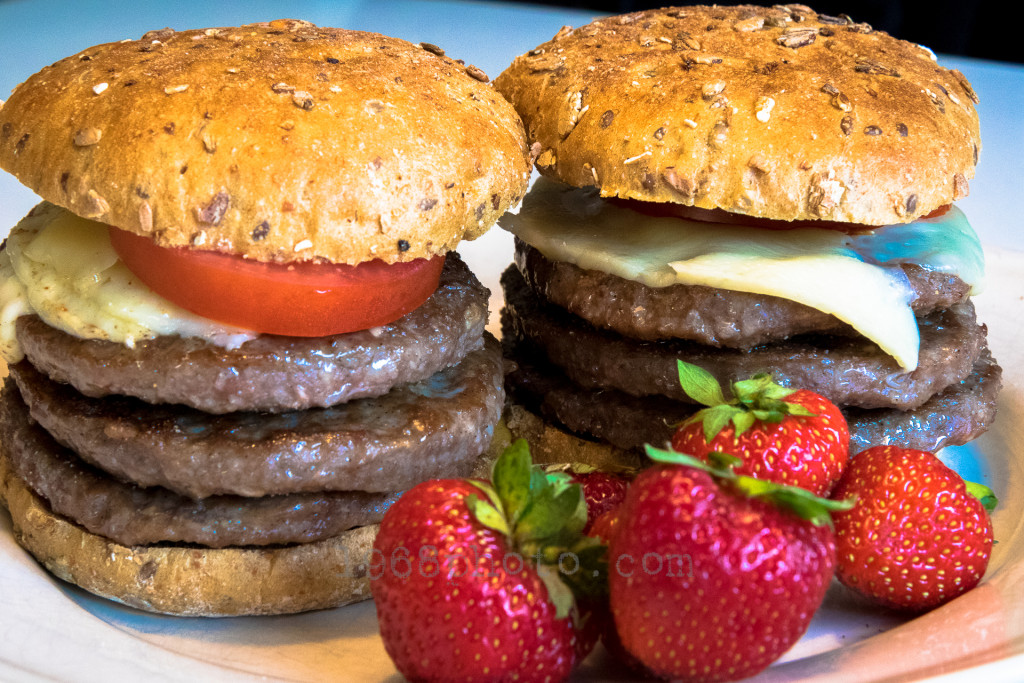 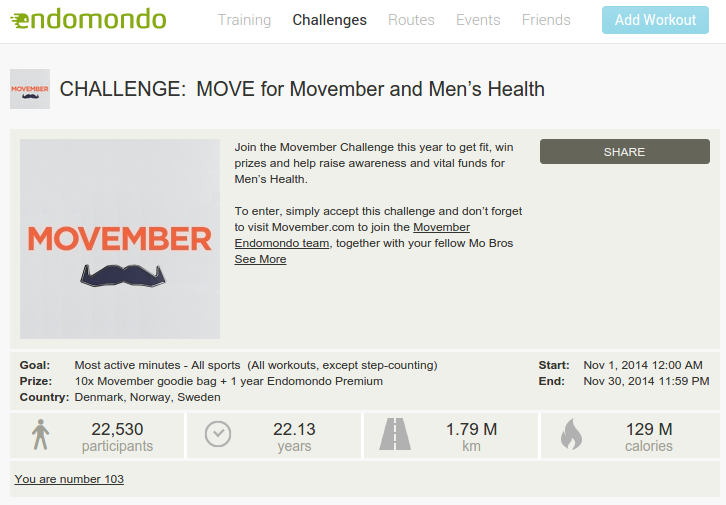 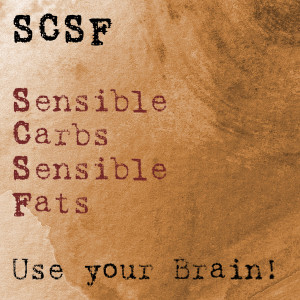 Here’s a 30-60 second health advice that will do better than any known diet, any expensive book, any “advisor”, and any “guru”. It’s free. Really, you can use it as many times as you want. No license fee, no royalty. In fact, you don’t even have to acknowledge you ever read it here.

Step 1:
Fuck all diets and use your brain!

Step 3:
You alone are responsible for your own health. You can blame anyone and anything you want, they will not be here to fix or honor your responsibility towards yourself.

Step 4:
If output exceeds input, you will lose weight. Whatever form of exercise you choose, it is better than no exercise. How fit you want to be is beyond the scope of a diet, and entirely up to you. Nothing, except physical exercise will improve your physical fitness level. Period.

The EU has, since 1992, banned Swedish tobacco referred to as “snus” (contrary to popular belief, it does not rime on “moose”), a form of chewing tobacco used and placed under the upper gum. Regardless of surveys, studies, and research nobody is claiming it’s healthy for you. That is not where the argument and/or problem lies. The problem is that we have a gutless and bureaucratic EU Health administration and a collection of useless politicians who are chasing votes and/or cheap popularity.

The EU politicians are so full of shit.

Quote from “Dr. Lars-Erik Rutqvist – The Truth on Snus”

The EU ban was made on “all oral tobacco products” provided they were “not intended to be smoked or chewed”. In practice, this means that all forms of traditional, European smokeless tobacco products are allowed, except – snus. The logic behind this is indeed obscure as it has nothing to do with health effects, addictiveness, attractiveness, or any product feature related to these issues. It is solely based on how the product is intended to be used by the consumer.

Now the EU has gone one step further and want to outlaw flavor agents/ingredients in tobacco. So, why is all this a problem? We should try to limit tobacco use within the EU right? Specially among minors, right? All forms of tobacco use is bad for your health, right?

Let’s play with the following questions:

Politicians often contradict themselves (some would say this is a requirement for the job description), but this is such blatant and meaningless bullshit. Either tobacco is bad for you, or it isn’t. If it is, and they want to ban it, ban all forms of tobacco.

Sweden has a similar prevalence of tobacco use to its neighbours, but one of the world’s lowest tobacco-attributable mortality rates. Some observers have suggested this phenomenon, known as ‘the Swedish experience’ is explained by the increasing use of smokeless tobacco by Swedish smokers, a trend that has corresponded with a decline in smoking prevalence. However, this interpretation has been debated.

Quote from Wikipedia on Youth smoking:

There is epidemiological evidence that shows Swedish snus has successfully emerged as healthier alternative to cigarettes.

Tobacco or Health in the European Union
ec.europa.eu/health/ph_determinants/life_style/Tobacco/Documents/tobacco_fr_en.pdf

Tobacco Control on Snus – Putting Science back in its Rightful Place
Dr. Lars-Erik Rutqvist – The Truth on Snus
www.snuscentral.org/lars-erik-rutqvist-the-truth-on-snus/snus-dgsanco-fda-ctp-rudqvist.html