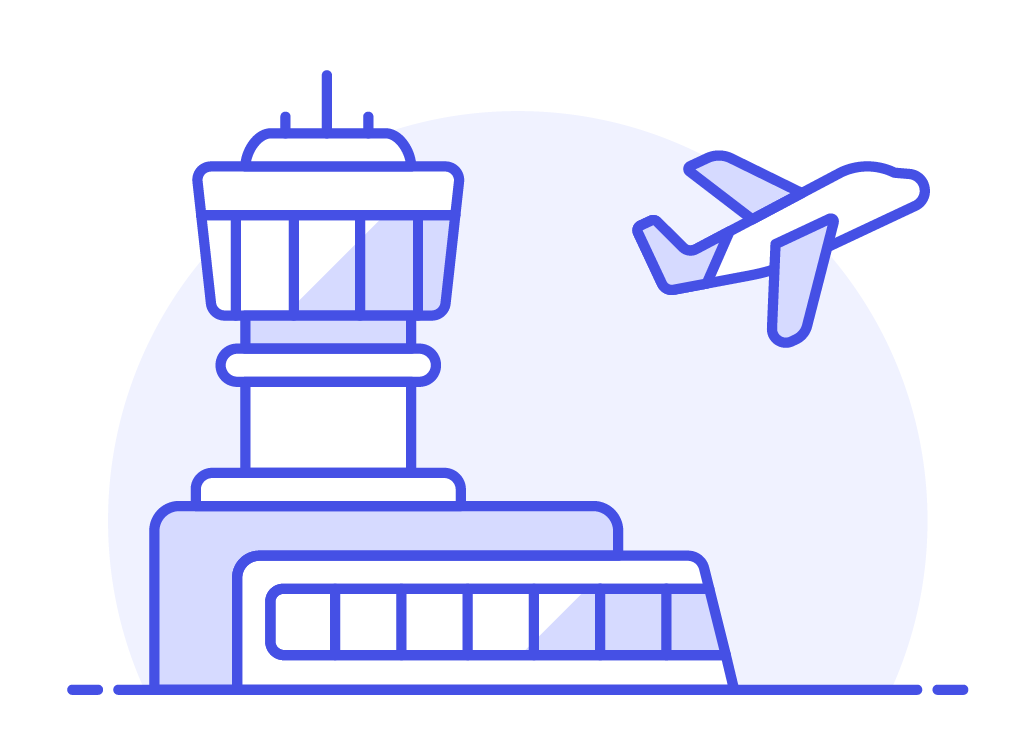 There has been a lot of talk about necessary medical equipment getting stuck in road based transports because borders are getting shut down. So a lot of these transports are caught in queues of up to 40 km due to unbelievable traffic jams. Some of them may never reach their final destination, or at least not until it’s too late to make a difference.

At the same time, we are hearing reports about airlines needing assistance, airline employees being laid off or given notice, and in need of bail-out support from governments because flights are being cancelled as we want to keep travel to a minimum.

Why is the EU and others not coordinating the use of private, semi-private and state owned airlines to transport necessary supplies from where they are manufactured to where they should be delivered? Given the load capacity of a “normal” (small to medium) airplane, it should be able to transport a lot of medical equipment in its normal cargo holds without much change. There are, of course, other reasons for products never reaching their destination (such as countries deciding they are more useful to keep for themselves than when they’re exported to another country), but to uphold commercial transactions seems a far better decision on a global scale than being narrow minded.

For people that absolutely must travel between countries, such as medical experts, officers of the states and diplomats, and so on, these flights could shuttle them too. Screening a handful of passengers is surely not that much of an issue. But even without any passengers, it would keep a certain (limited) amount of planes operating, pilots and some other staff working, and to some extent uphold cash flow.

By grounding everything, the governments will need to hand out massive loans and other financial support in an attempt to soften the blow to a rather large industry that has come to a complete halt. Why not use some of that money, and some of that capacity, for something we actually need: air transport.

By the way, if you’re not already “Folding @ Home”, put some of your computer’s idle CPU cycles to good use here: foldingathome.org (and feel free to join Team Yujo, #235992).