In an article that talks about Gazprombank Vice President Igor Volobuyev leaving Russia for Kyiv because of the war, there’s some quite fascinating reading about Russia’s since long planned energy market domination, in particular in and around Europe.

Igor Volobuyev claims that Russia’s war against Ukraine has been ongoing for as long as 20 years, and that everything started with putting financial pressure on Ukraine; the aim being to make Ukraine dependent on Russian natural gas, just like Belarus.

He further talks about how Gazprom was involved in a disinformation campaign to make Ukraine appear untrustworthy, making the construction of alternative natural gas pipelines necessary; this included Nord Stream, Turkish Stream, and Nord Stream-2.

According to the former Vice President of Gazprom, the company spent millions of dollars on miscrediting Ukraine. 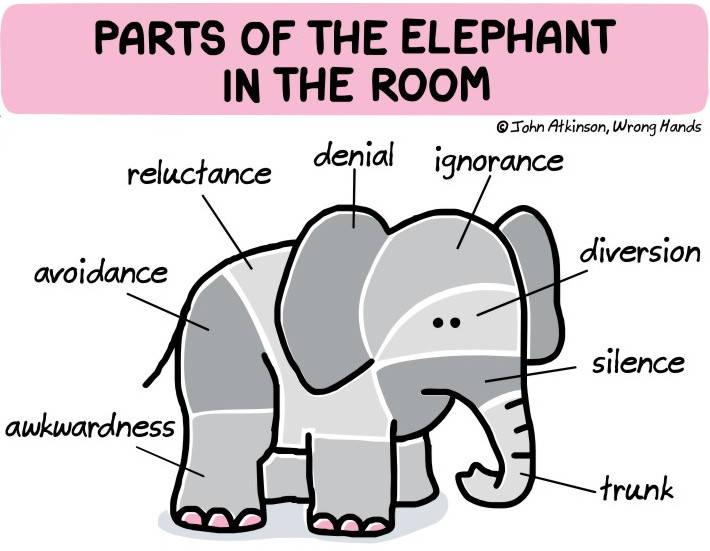 This raises so many questions, but perhaps the most important question is:

With tens of thousands of very skilled and qualified people working as political, financial, and intelligence analysts around the world, in the USA, in Europe, and elsewhere, how could the activities of Russia go under the radar?

Disinformation and shadow conspiracies have been the hallmark of the Soviet Union, and later Russian, policy since the end of WWII. This is a known fact.