The small things that matter. An evening walk, a lake, and the sun setting behind the trees. We take too many things for granted. 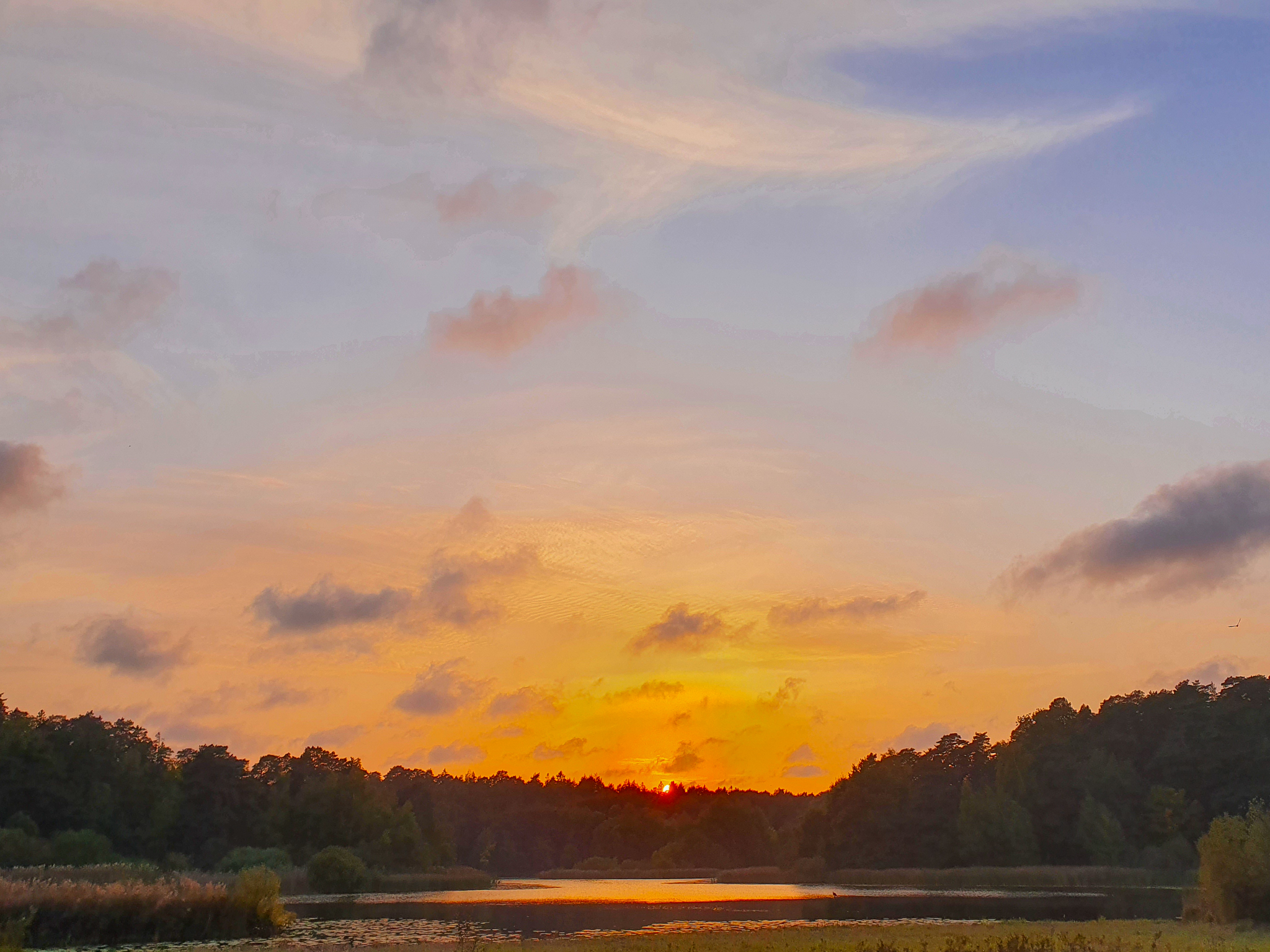 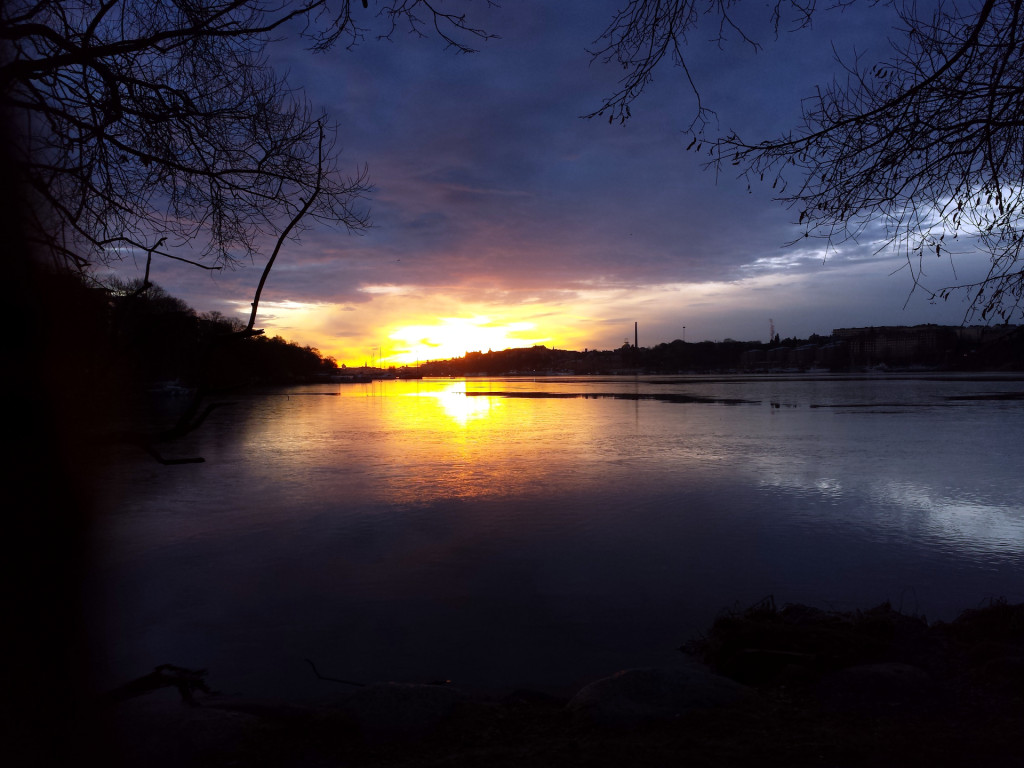 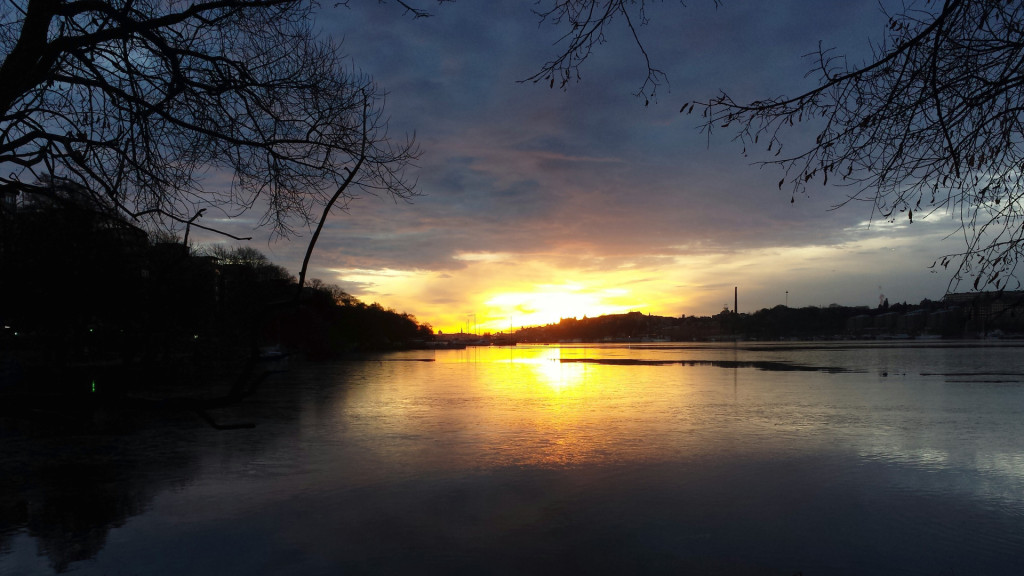 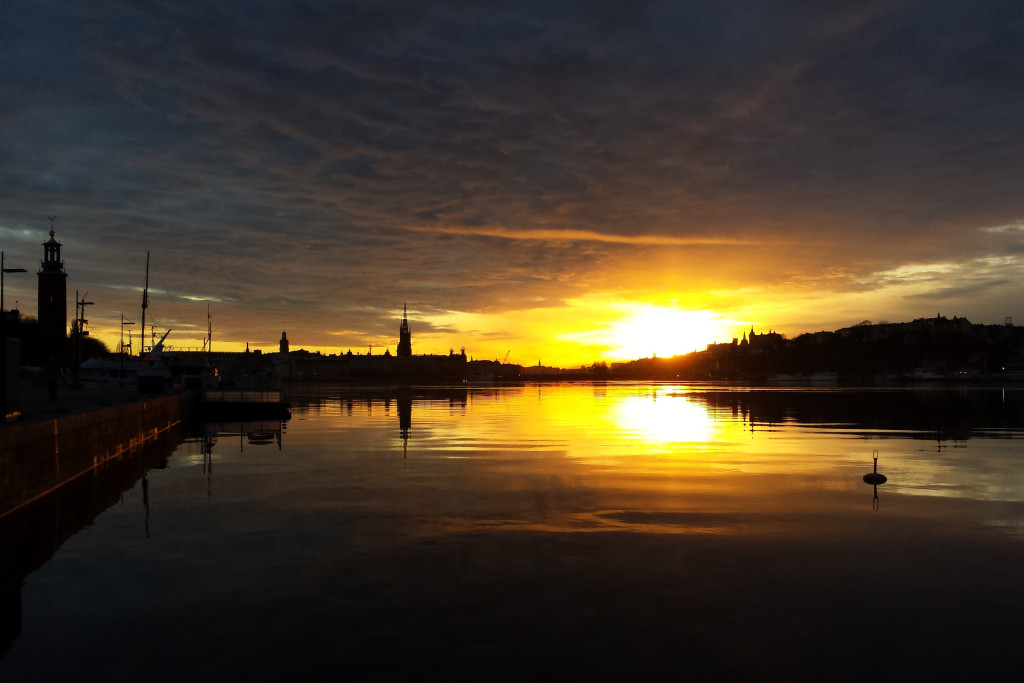 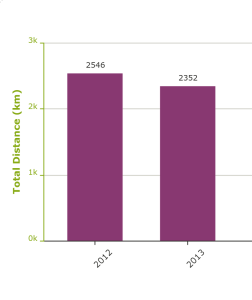 Oh, and by the way, Endomondo still doesn’t allow sharing on Google+ #fail