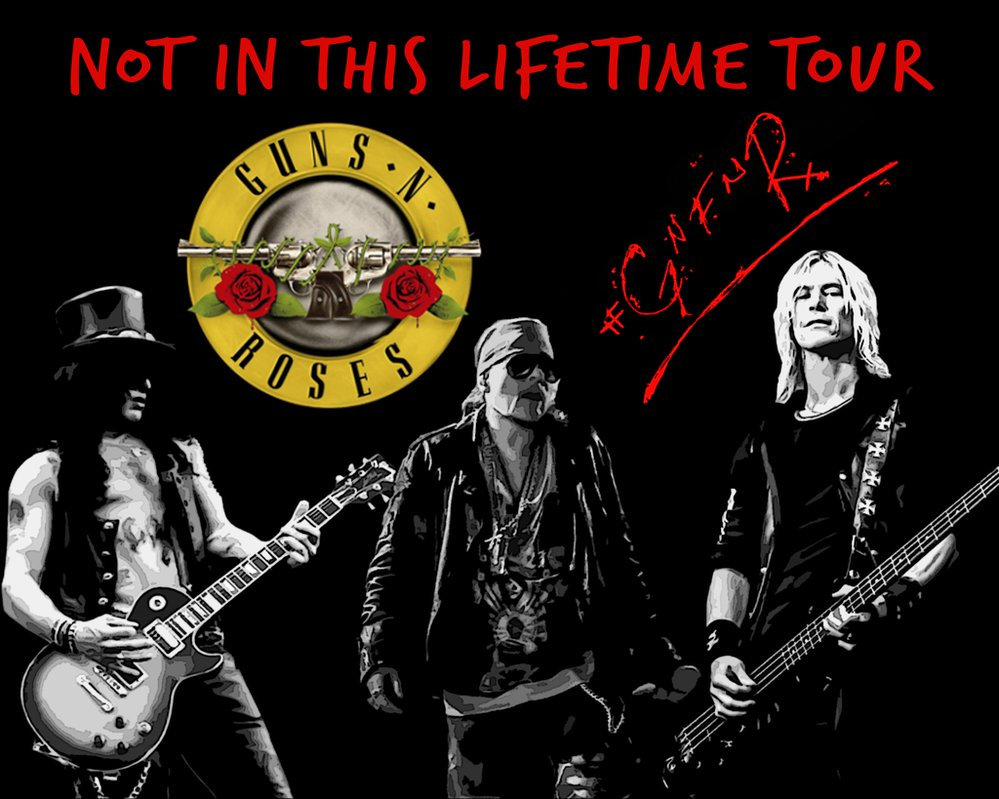 Holy shit! That is the shortest summary I can muster, a few hours after the “Gunners” walked off the stage on Friend’s Arena in Stockholm, Sweden on June 29th 2017. I know a lot of people want to write GNR down with trash talk, and I guess everyone is entitled to their opinion. But to perform like they did yesterday, after all the turmoil and shit they have gone through (and put themselves through) is nothing short of magic. This is the sixth time I see them live since hearing the intro riff to “Welcome to the Jungle” on the radio in my car, back in 1987. I’m obviously damaged goods, but hey, if this is damage, then bring it on. If you haven’t seen them live, now is (possibly your last chance) a good time. The only concert I can think of with GNR that is on par with yesterday’s performance would be seeing them live at Wembley many many years ago.

And thanks to everyone else in and around the band for making this happen.

The only outstanding question is now: Why is there no Slash emoji?! There should be a law or something about this …