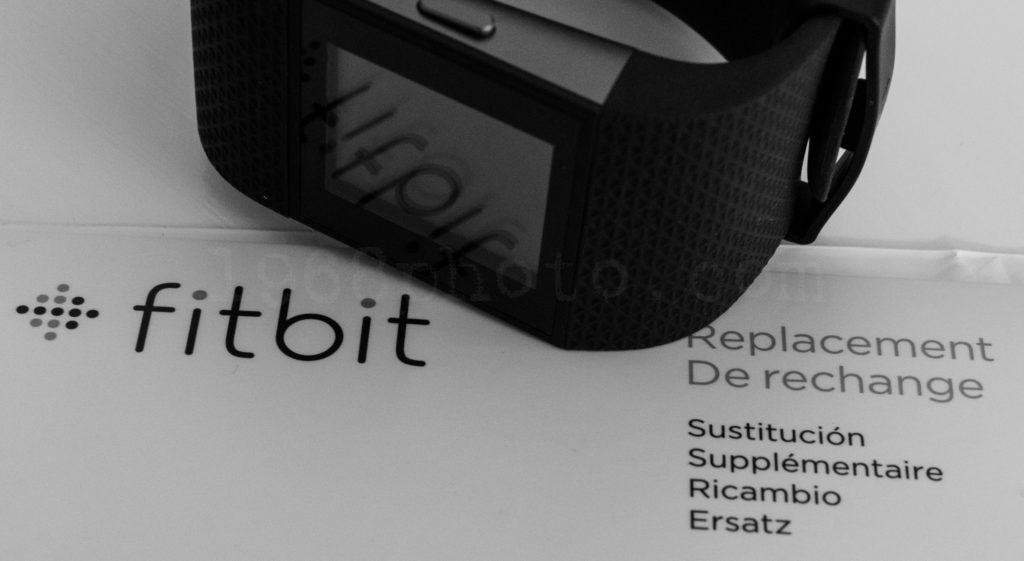 I’d had my Fitbit Surge for almost a year when the strap broke. I was worried this was going to be an issue because I had heard that Fitbit were a bit picky about how potential replacement units were being handled and that the “this is to be considered normal wear and tear” statement was coming my way. I couldn’t have been more wrong.

It took less than two weeks from my initial e-mail to the arrival of a replacement Surge, and that included DHL freight to Sweden.

From start to finish, this replacement procedure was running through a very well drilled piece of support machinery. Thank you very much @Fitbit and @FitbitSupport for professional service. And now, it’s time for another 10km walk, tracked by the Surge 🙂

// I am not currently, and have not previously been employed by Fitbit 🙂