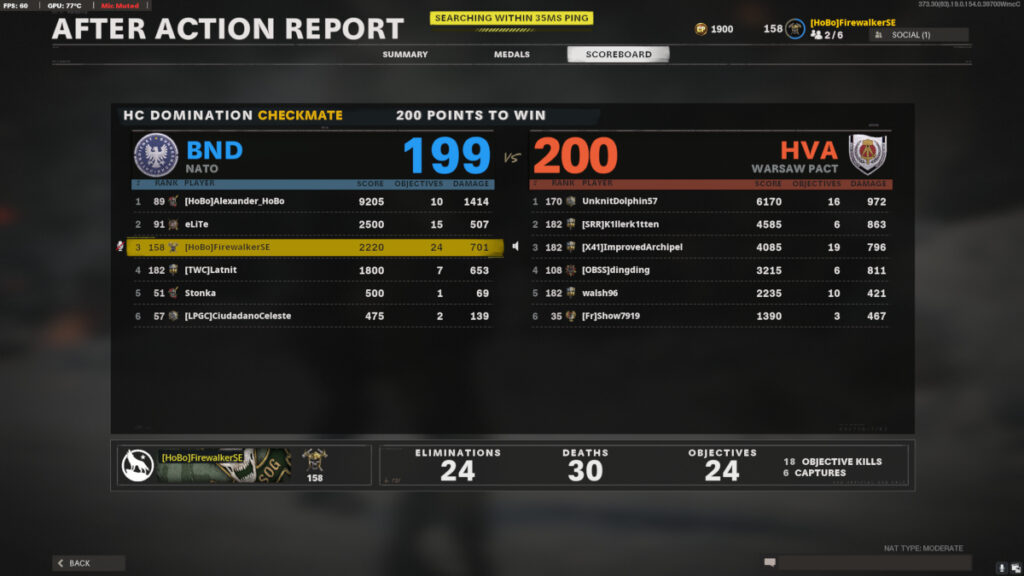 Having played the Black Ops / Modern Warfare series of games for as long as they’ve been around, there are quite a few annoying things that keep coming back in one shape or form in the various releases. Obviously, me not agreeing with these things must be entirely on me, I’m sure the rest of the gaming community is alright with it.

1. Why, oh Why aren’t objective based games scoring based on objectives (other than “kills”)? You call a game mode “Hardcore Domination”, yet you rarely see those with most objectives at the top of the scoreboard. Those players are the difference between winning and losing a game of “Hardcore Domination”. Yet we often see snowflake players sitting at the very back, “sniping” away with their thermal scopes and hardly moving more than 30cm during an entire game. And of course, the “Team Deatchmatch” players who repeatedly end up in the “wrong lobby” (i.e. “Domination”) and fail to grasp the (not so advanced) concept of the game mode.

2. Why, oh Why aren’t the publishers (there has been a large number of them by now) listening to players? If a map is often downvoted, why does it keep coming back? Every iteration of “Call of Duty”, be it Black Ops or Modern Warware have some great maps, and every iteration of these games have absolute shit maps (“Miami” is a good example in the current edition). It would, at a minimum, be a very welcome change if I, as a player (and paying customer), could at least block certain maps from my matchmaking. I DON’T WANT TO PLAY MIAMI BECAUSE IT’S A SHIT MAP.

3. Why, o Why, are the publishers, after a few “seasons” of a game, introducing jumping rabbits, “funny” outfits, “stickers”, “accessories”, and all the other junk that appears more frequently as a game is “progressing”?! I’m sure people who want “bunny outfits” can go and play Fortnite instead, no?

4. Why, o Why, don’t the publishers require a right to copy/clone/publish great maps from previous franchise editions of Call of Duty Black Ops and Modern Warfare? Historically, there have been a lot of such great maps (“Crash”, “Gun Runner”, “Highrise”, “Hackney Yard”, “Shoot House”, “Summit”, “Havana”, “Terminal”, “Raid”, and “Firing Range”). This is just stupid. Sure, we like new maps, but there’s a reason many of the “older” maps are so popular: They work.

Stockholms Spelmuseum is well worth the visit. It doesn’t look like much from the outside, but the staff is friendly, knows their stuff and has a lot of retro-gaming stuff going on. Excellent! 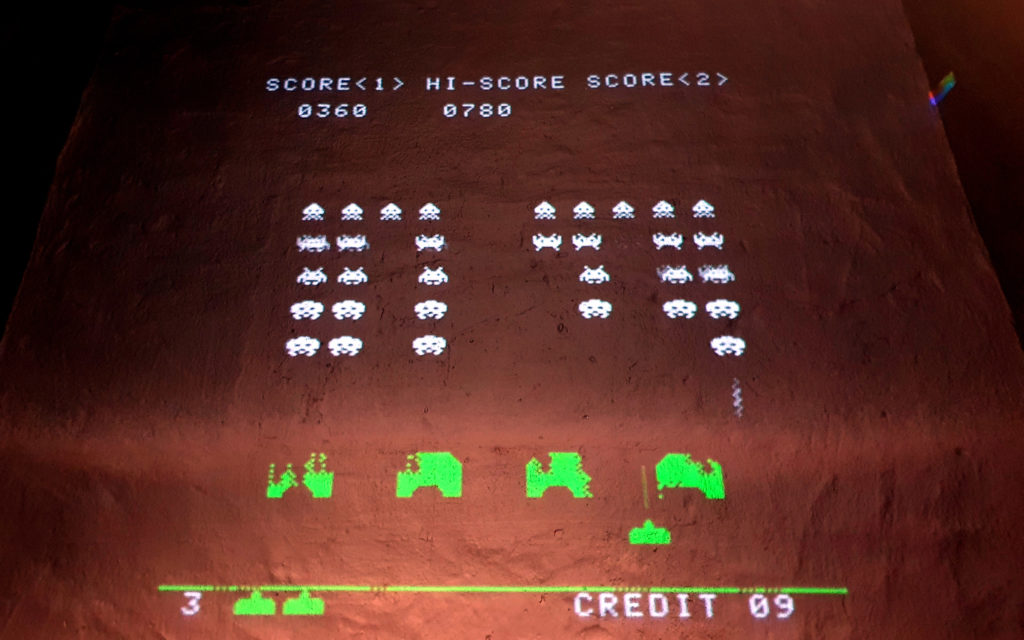 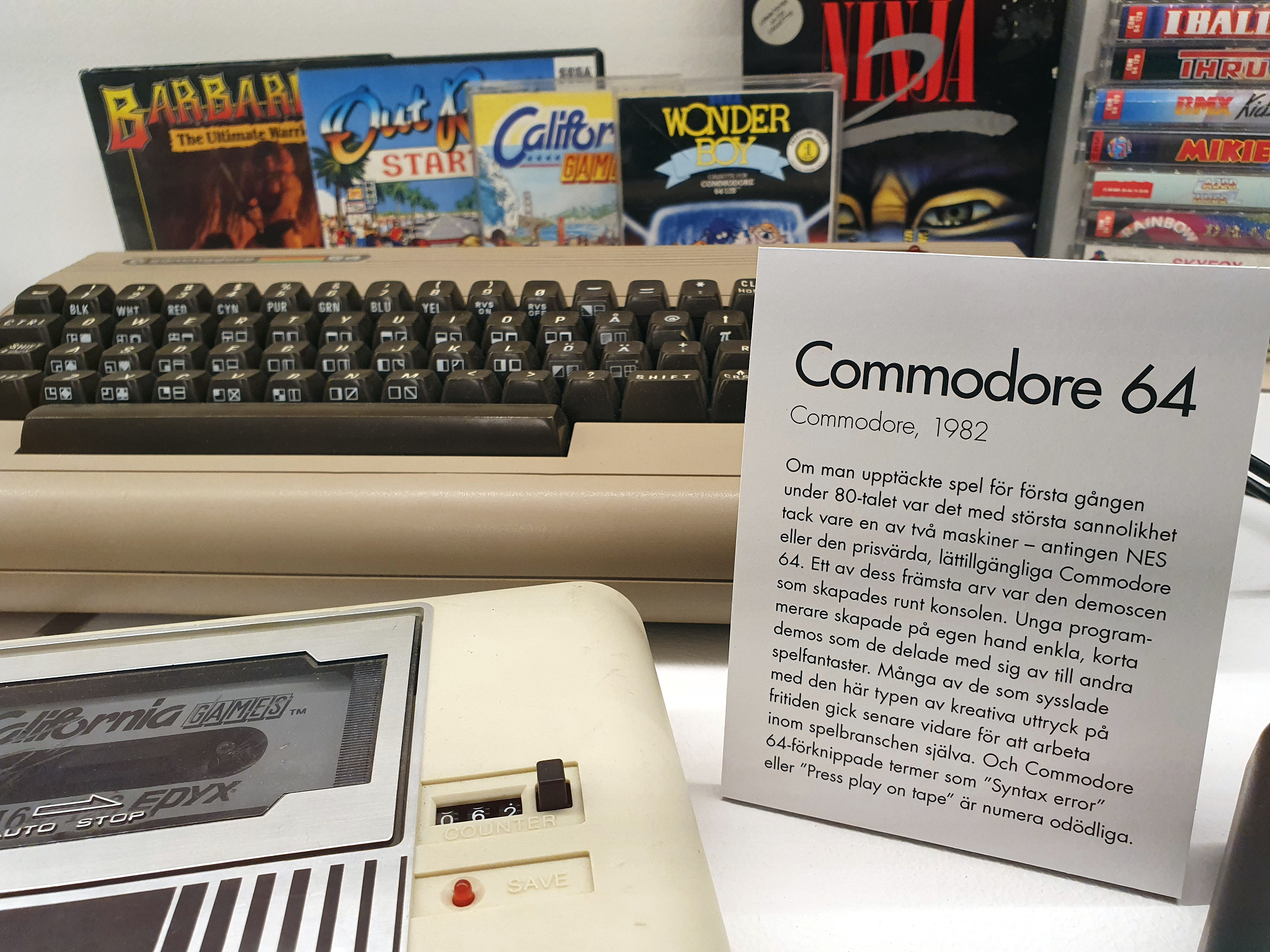 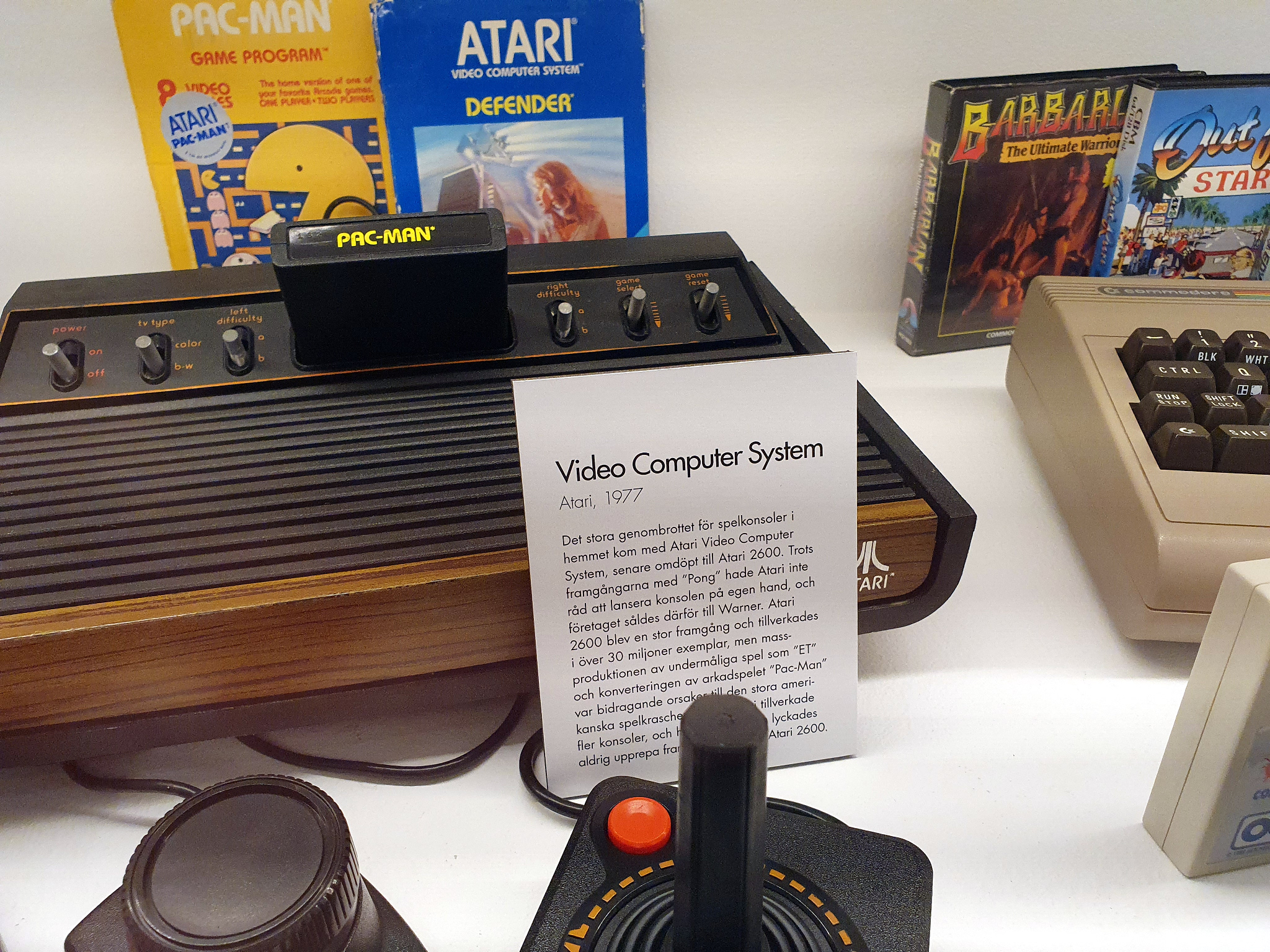 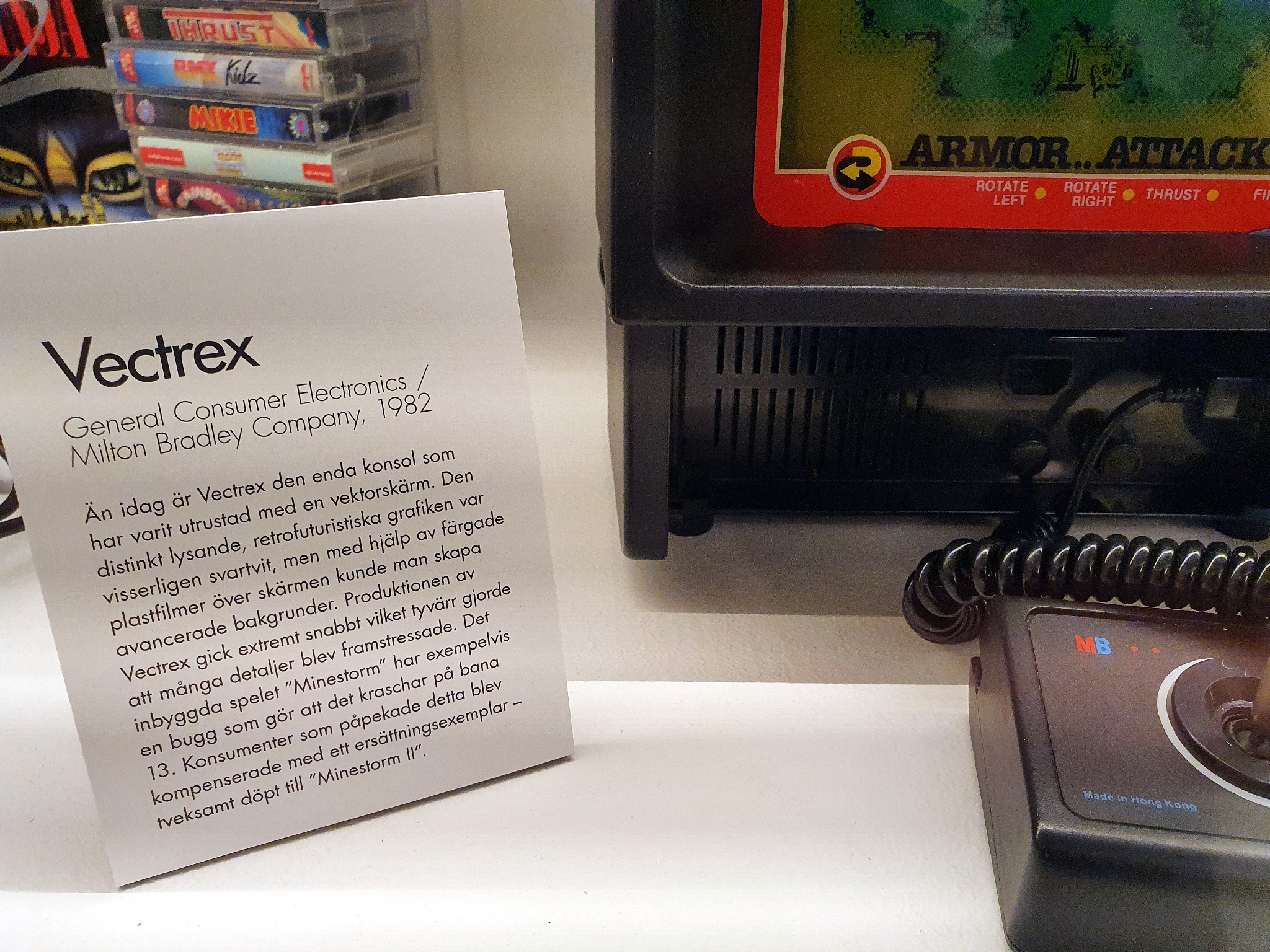 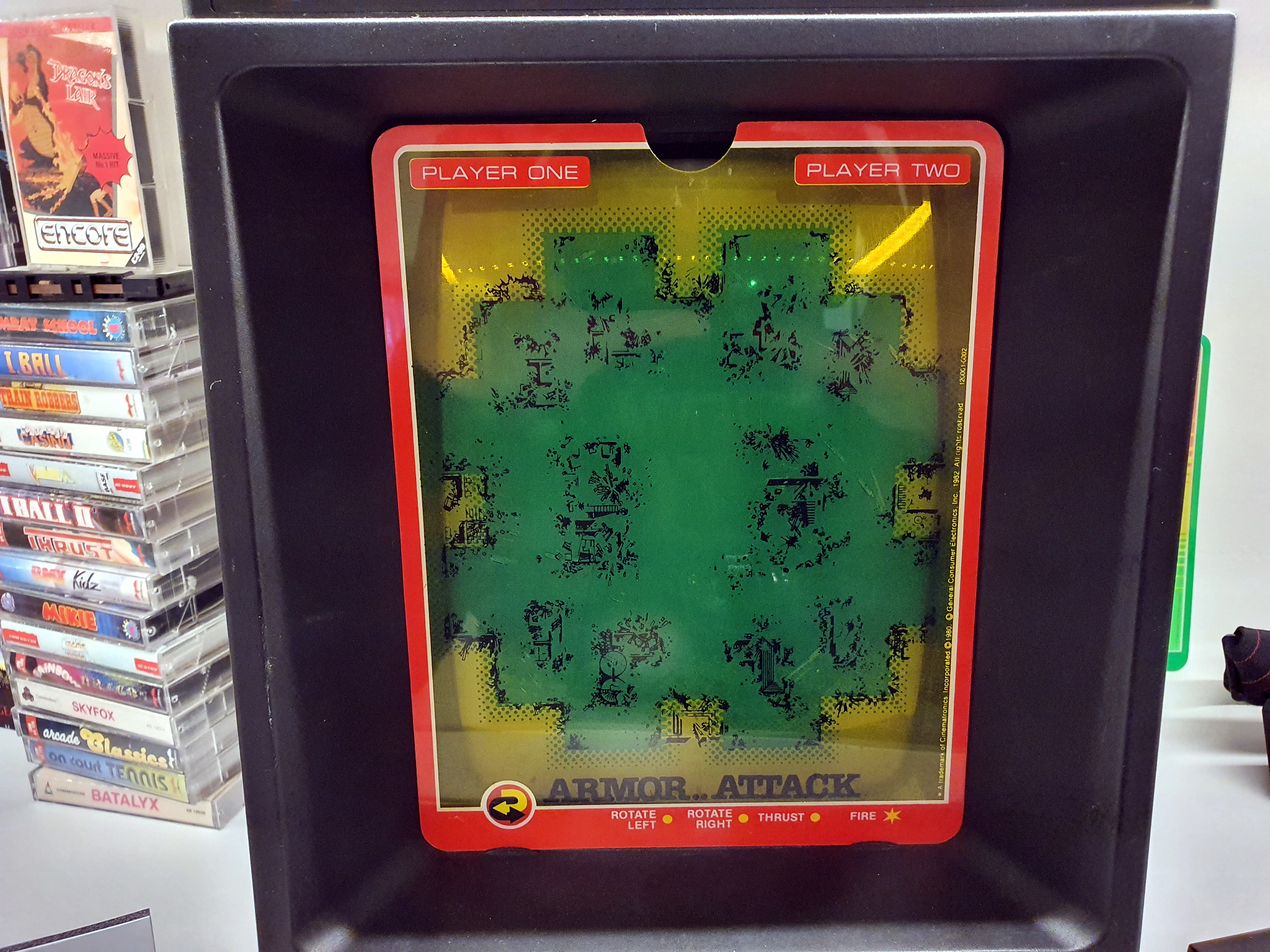 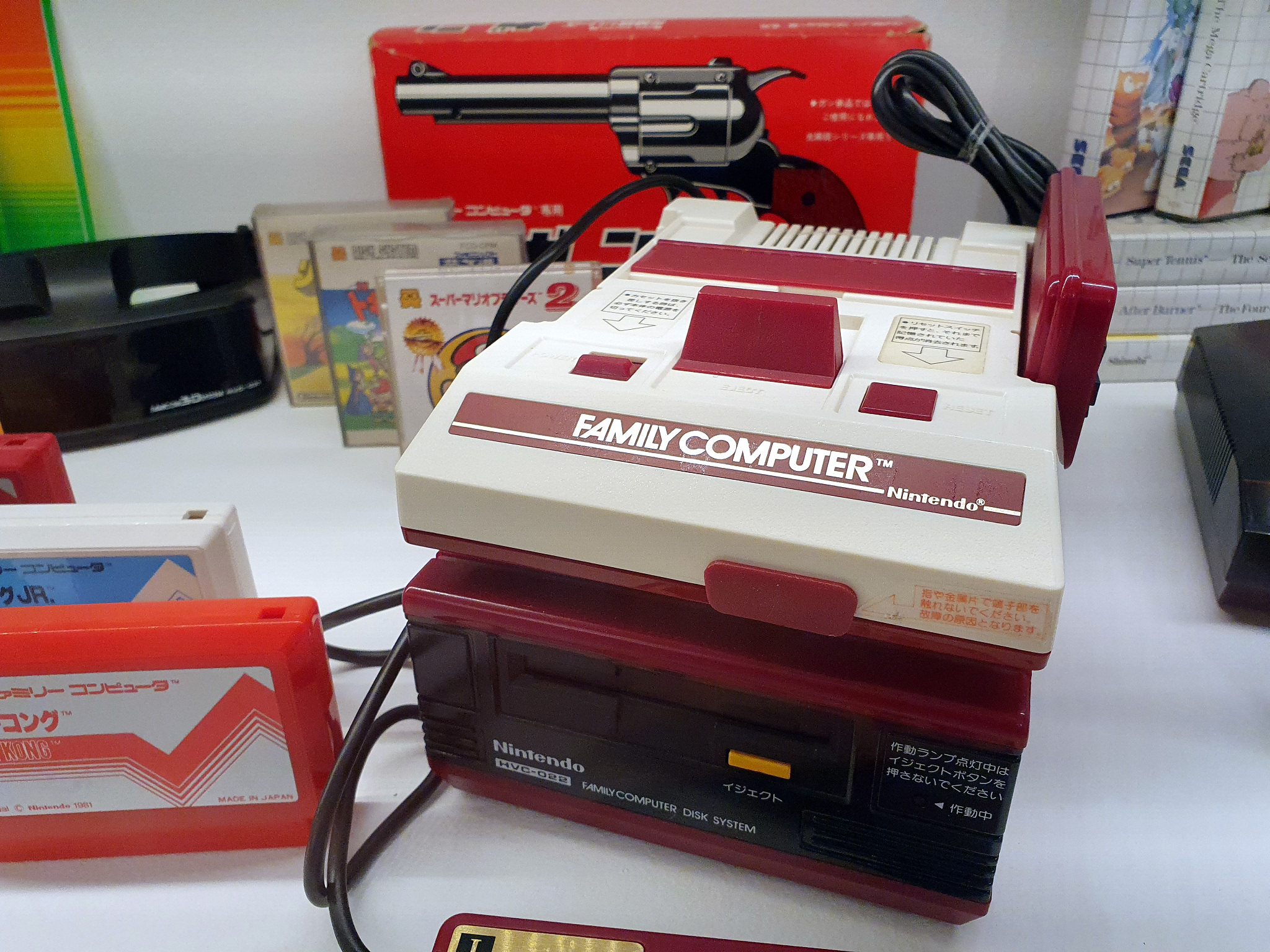 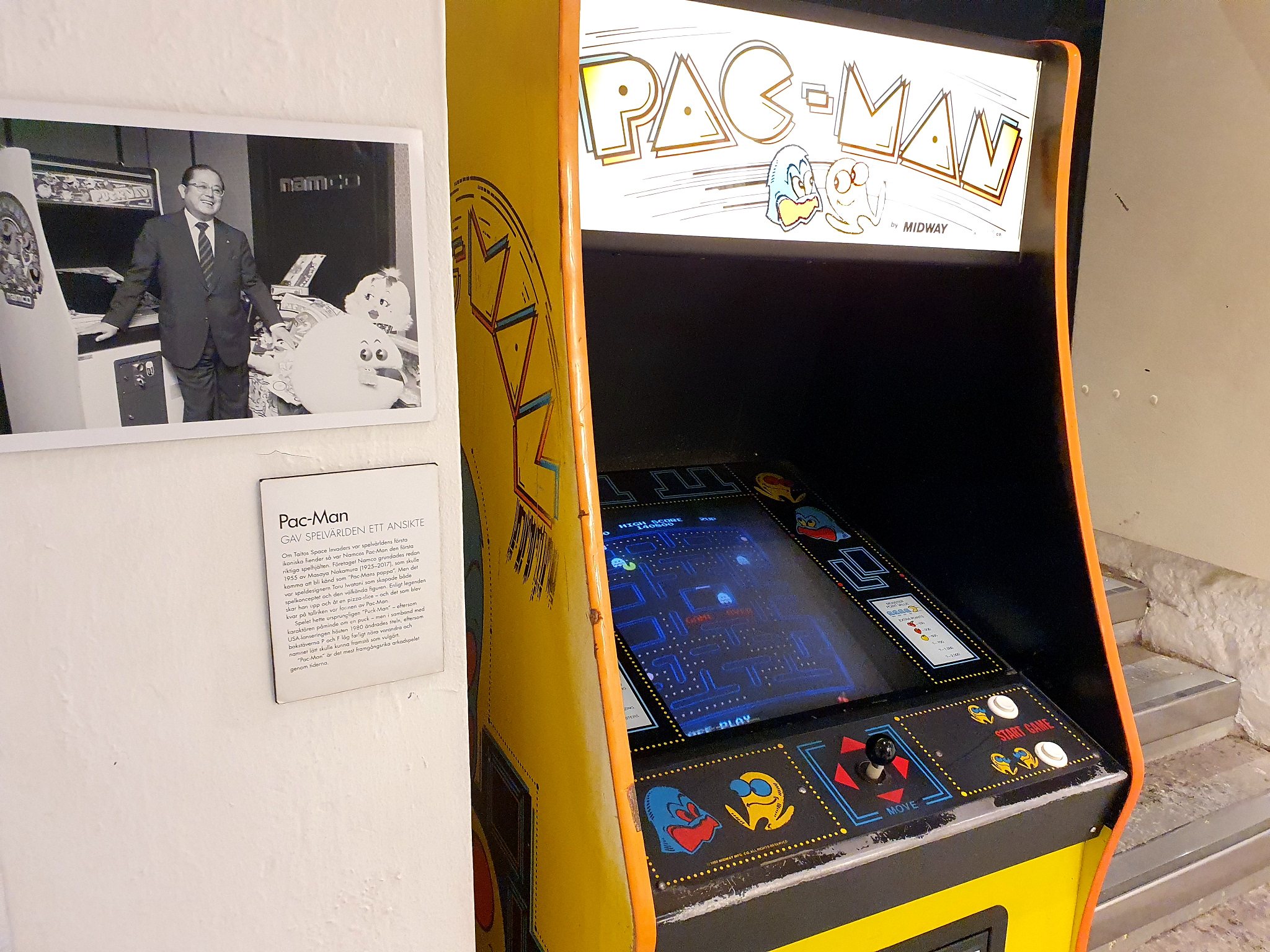 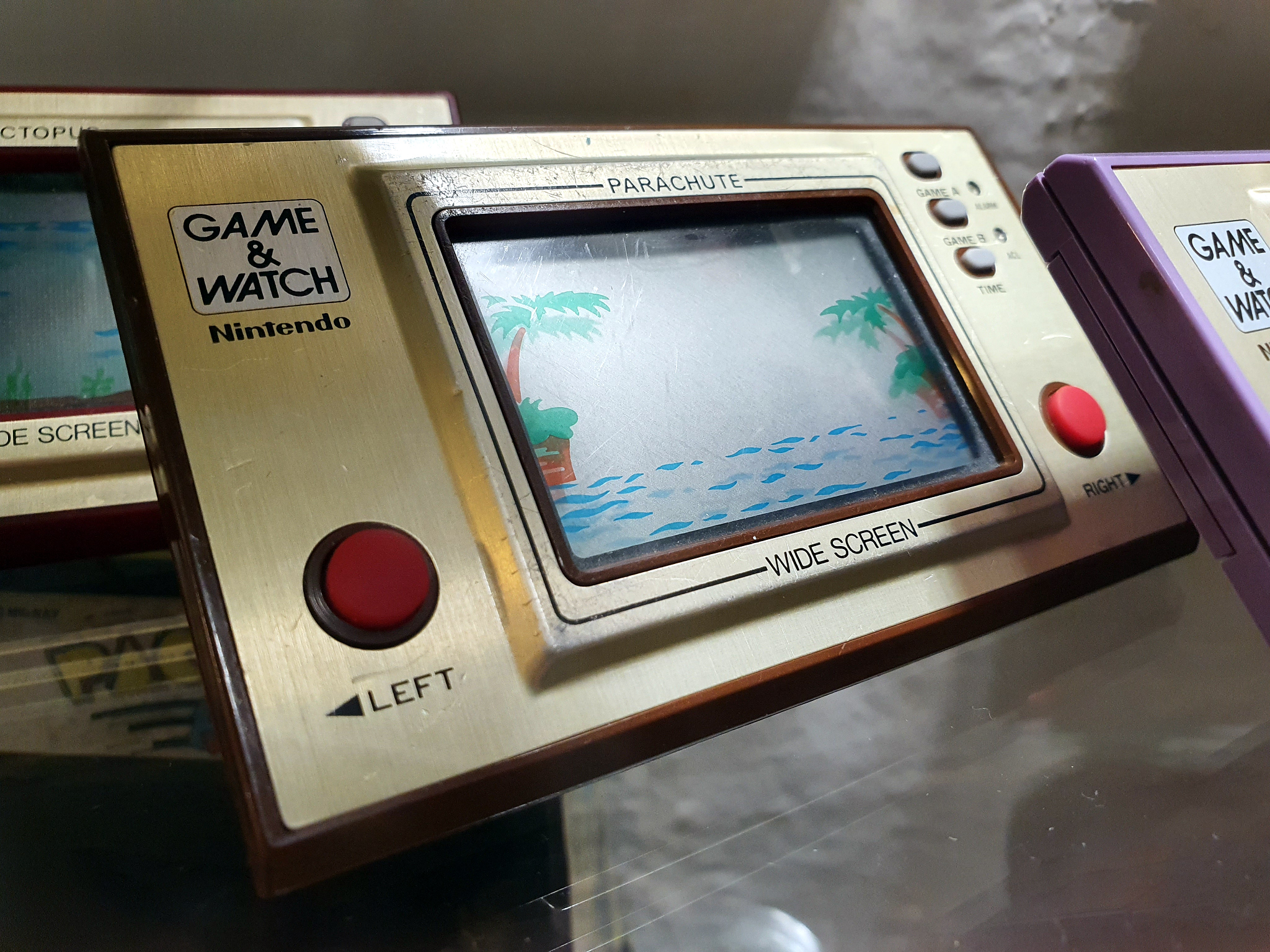 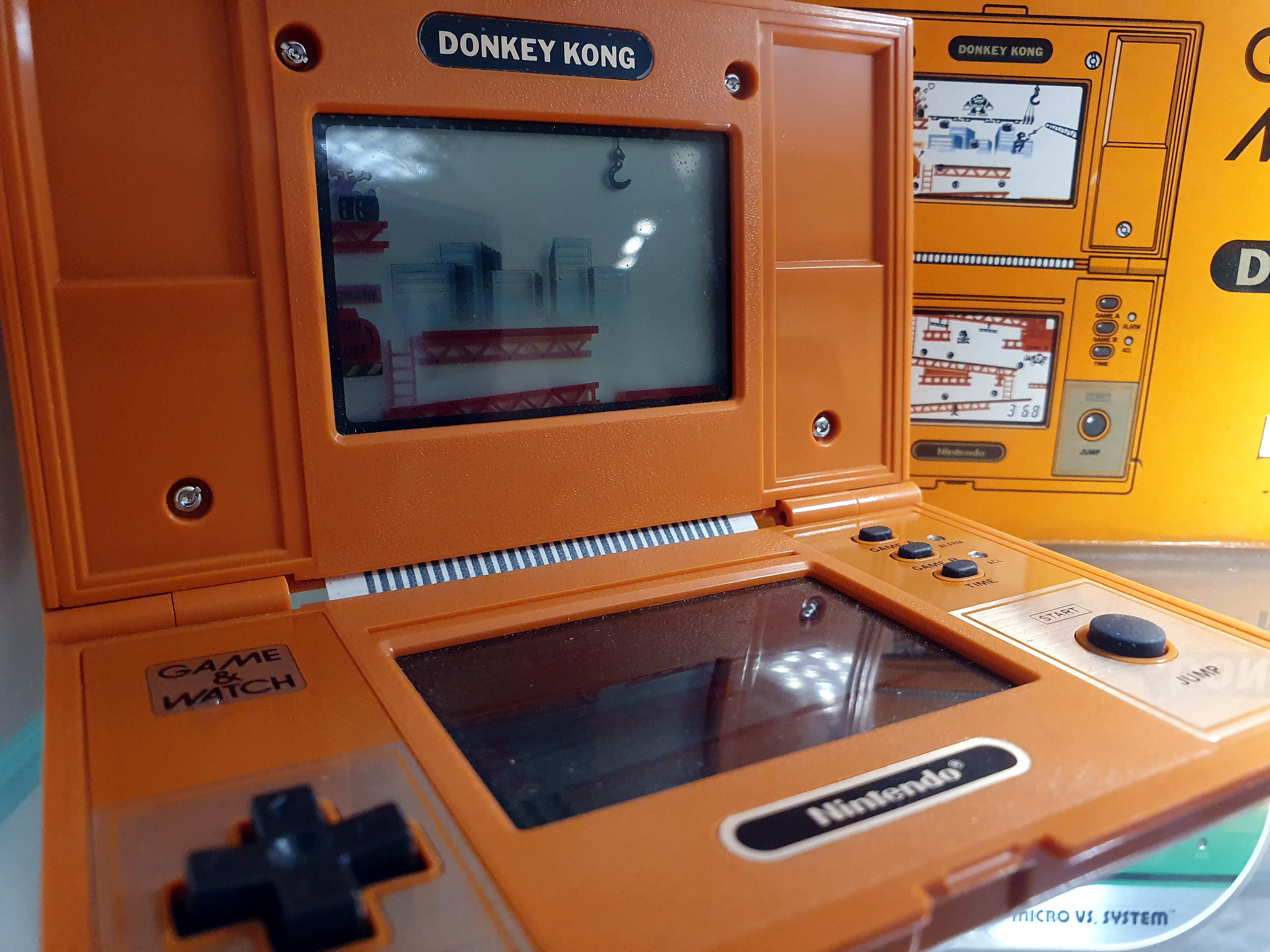 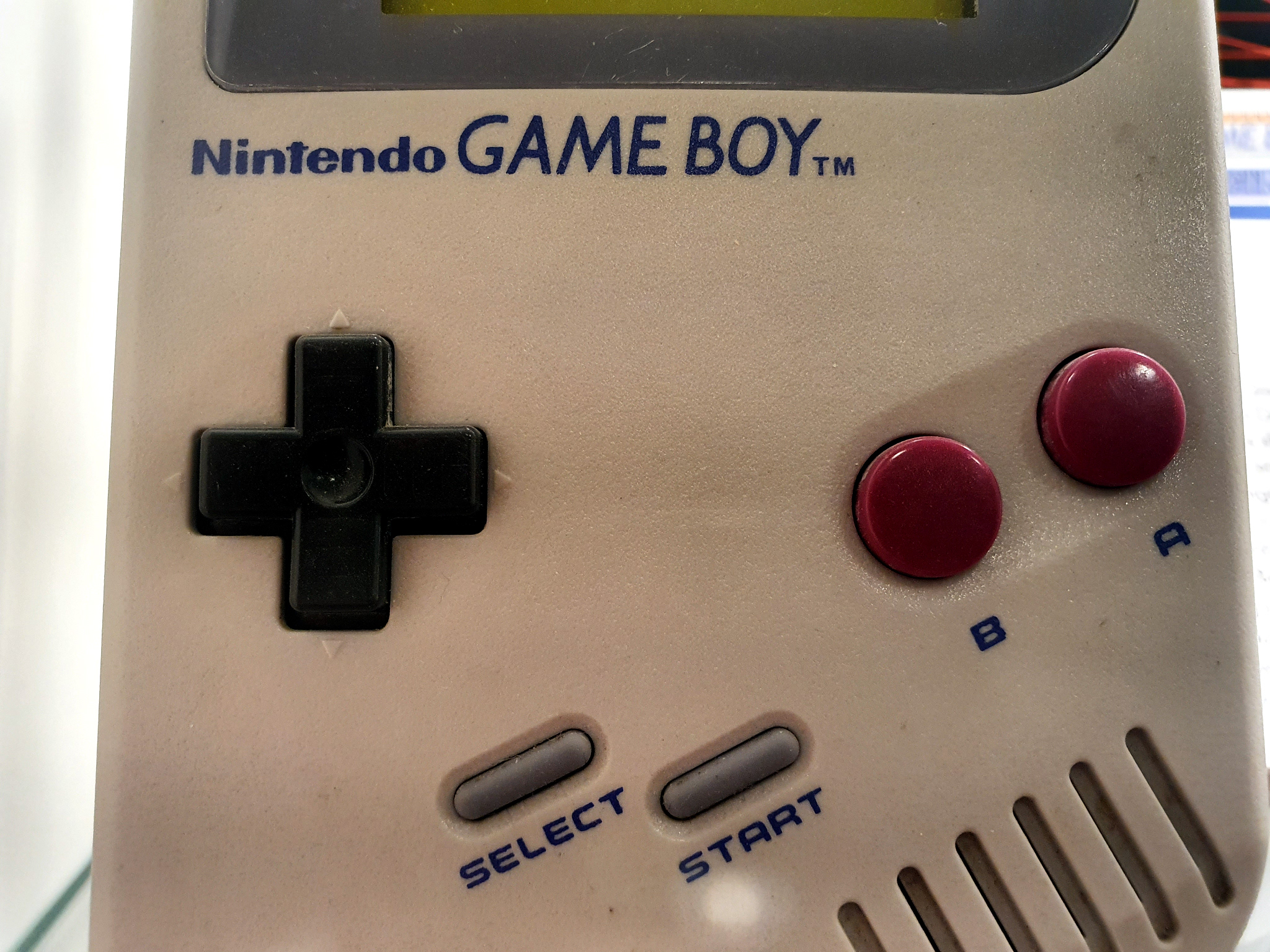